In this episode Jonathan Lewis and Gino Imbrailo have an open style discussion on topics related to the presentation session on Tuesday the 4th. Infrastructure as code is a key theme and all leveraging the experiences from the TymeBank deployment of WSO2 in AWS. Terraform also gets discussed in some detail. 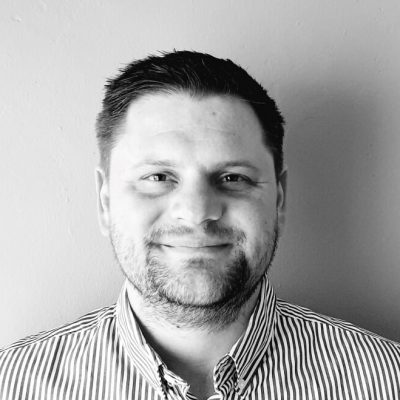 Gino is an integration engineer and developer that specialises in DevOps and Infrastructure-As-Code. He is currently helping companies in the financial sector realise their goals of having a fully automated and autonomous integration platform using WSO2 in AWS. He is working toward a world where developers and engineers are able to roll out entire environments at the click of a button, improving the resilience and productivity of teams within the organisation. 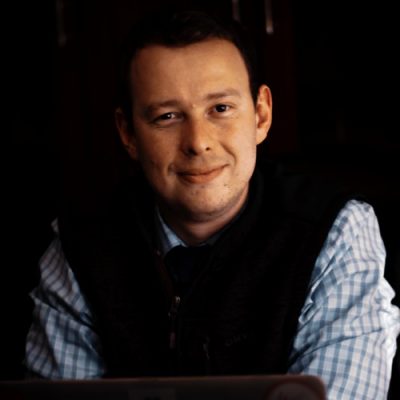 Jonathan is an opensource enthusiast that enjoys looking under the bonnet of today’s game changing technology. He is currently driving and evangelising the benefits of opensource in both the financial and retail sectors. Over the last decade Jonathan has contributed in engineering, architecture and leadership roles to grow the visibility of integration in modern organisations.

Business boundaries are blurring and your ability to generate revenue and engage customers involves a complex network of service interdependencies. Embracing these is what digital businesses do to build and grow their offerings.

Episode 1 of our integration series 2020 is kicked off with a keynote presentation by WSO2’s co-founder and CTO Dr Paul Freemantle. In it he discusses a concept he calls “the integrated API supply chain”.

As part of episode 1 of our integration series Stefano Negri provides a full product update on WSO2’s API Manager.

APIs for the business, developers and consumers by Christhonie Geldenhuys

DeARX’s Christhonie Geldenhuys uses a his experience to explain the value and role of APIs from three varying constituencies – the business, developers and consumers. In it he also provides insights into a fintech case study showing real life examples of WSO2’s API Manager solution.

In this session Christhonie does a comprehensive demo of version 3 of WSO2’s API Manager. This demo follows on from the episode in which we focused on the API Manager from a vision, insight and product perspective.

Episode 2 – Securing the engagement between TymeBank, its customers and partners with WSO2 Identity Server.

Customer Identity and Access Management is pivotal to any digital business. In this episode we bring the vision, the product and the customer experience together with 3 compelling presentations.

As part of episode 2 in our integration series, DeARX’s Jonathan Lewis takes us into TymeBank and a case study on the importance of Identity Management in their business and how they have leveraged WSO2’s Identity Server as part of their solution

Why is CIAM pivotal to a digital business by Prabath Siriwardena

Prabath Siriwardena, WSO2 VP of security and GM for Identity Server, kicks off this episode with a keynote on Customer Identity and Access Management. If you are investigating this topic and want to understand the key aspects as well as present to the leadership in your business then this is a must-see presentation!

In this session Jonny takes your questions and provides some of his own context to further explain the Identity Server product, the problems it solves and why it is such a valuable component for any digital business.

Episode 3 – The importance of infrastructure as you digitise your business; the role of cloud.

Cloud computing is not just a buzz word anymore. Its a game changing tool in the modern-day organisation that can be used to embrace the unprecedented pace of change of today’s business world. Join Chamith Kumarage, Gino Imbrailo and Paul Freemantle who share insights all related to cloud.

WSO2’s Chamith Kumarage takes us on a cloud journey and explains the evolution, adoption and latest trends in cloud – all with an integration and WSO2 slant.

To close our 3 part series Paul Freemantle brings together the journey we have taken through APIs, identity management and cloud.

WSO2 running in AWS with TymeBank with Gino Imbrailo

Why use WSO2 as an integration platform? Why move to a cloud platform? How and why TymeBank uses WSO2 and AWS by Gino Imbrailo, DeARX Integration engineer.

Cloud computing is not just a buzz word anymore. Its a game changing tool in the modern-day organisation that can be used to embrace the unprecedented pace of change of today’s business world. Join Chamith Kumarage, Gino Imbrailo and Paul Freemantle who share insights all related to cloud.