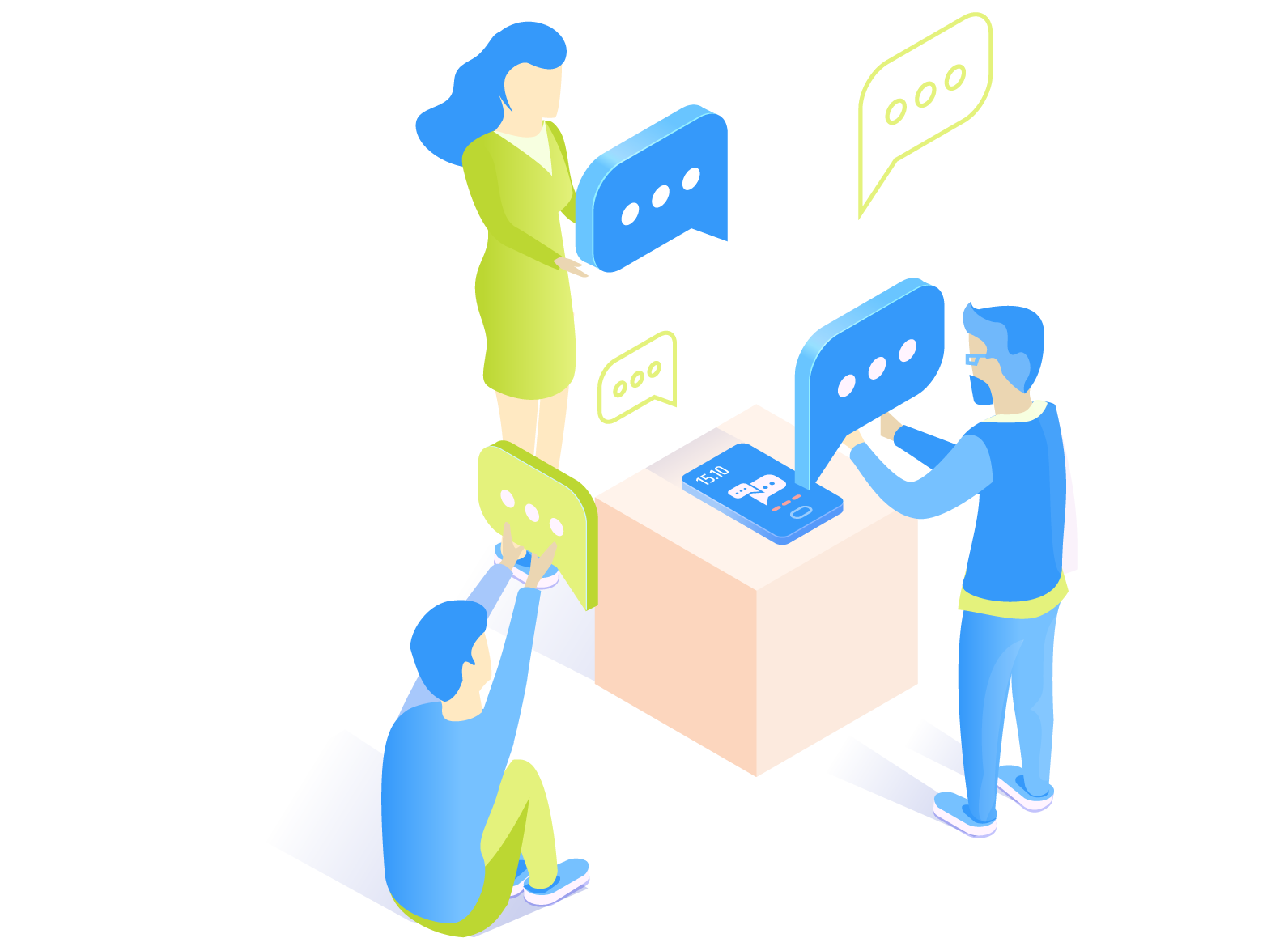 Even the most skilled and successful individuals throughout history have required teams to support their exploits and enable their achievements. Listen to any of them being interviewed and without fail they will all acclaim the contribution made by those close to them as pivotal.

A culture that fosters growth

Culture is the set of ideals, norms, behaviours, beliefs and practices used within a group. The famous Jamaican Bobsled team of 1988 operated under a very different culture to that of gold medalists Switzerland yet they performed identical tasks in support of their activity, albeit with slightly different goals. Culture will always exist in a group, either deliberately or accidentally but it will always be there.

We use it to mould the teams of individuals who are the masters of the technology solutions our customers depend on. 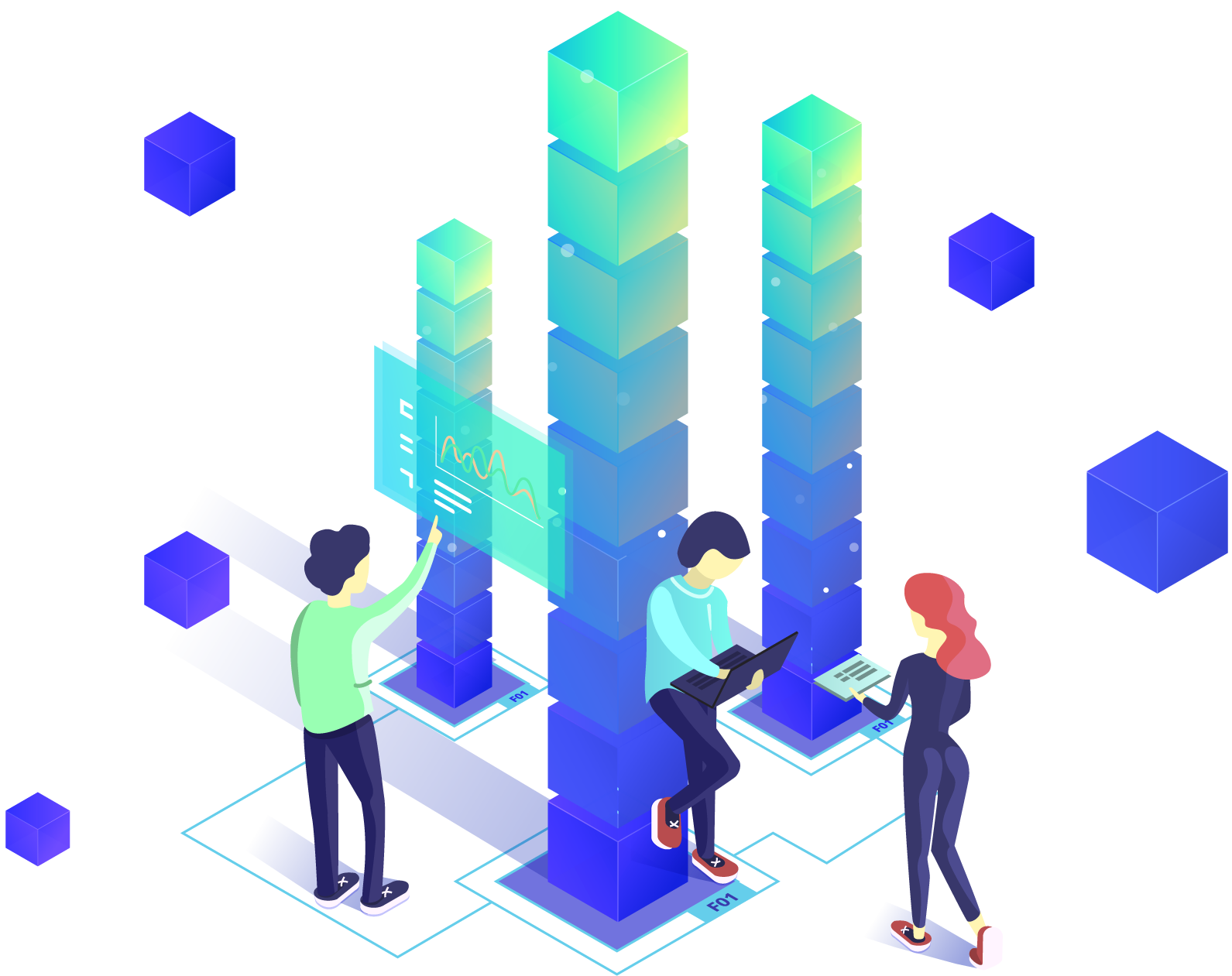 While Jim Collins has influenced our thinking regarding “First Who”, we are further influenced by Netflix and The Agile Manifesto when it comes to culture and building the best teams.

While creating solutions for our customers, our goal is to “build software better”. At the same time we embrace the view that our developers should find stuff cool. What we do is a craft and good craftsmen and women are driven by their own sense of achievement, meaning they should be coordinated as craftspeople who are part of a team and their value is ultimately defined by the collective perspective of the team.

Given this thinking, we support the idea that “The greatest motivation, is contributing to success”. Further, that “Great teams are created by hiring talented people who are adults and want nothing more than to tackle a challenge, and then communicating to them, clearly and continuously, about what the challenge is.” Thank you Patty McCord and Netflix.

While we espouse an overarching DeARX culture, we acknowledge that, quite naturally, individual teams develop along different paths. It is mature to acknowledge and embrace this, while at the same time ensuring that no team strays too far from the core. Significant benefit comes from moving individuals between teams and allowing the pollination of culture and skills between them.

Despite all this, finding the right people and coordinating them in effective and high performing teams, is an ongoing exploit that we get continually better at, but is a ceaseless journey of successes and failures that make each day an opportunity.

Individuals and interactions over processes and tools

Responding to change over following a plan

Do you have what it takes?

Contract Position Based in Cape Town Century City  We are looking for an Angular Developer to join our awesome team and deliver a streamlined user experience. We want a team member who strives to develop a first class codebase using Angular best practices. As an...

Permanent Position - Based in Cape Town and Johannesburg  9 vacancies available   The purpose of the data engineer is to use their database, software engineering and programming skills to ensure that the necessary data is properly stored on the cloud platform and is...

Permanent Position - Based in Cape Town and Johannesburg  5 vacancies available  Responsible for the maintenance of legacy and development of new service orientated applications (SOA) according to specifications. Experience 4 years’+ proven development experience...

Top Partner of the Year 2020 – Middle East and Africa January each year marks the annual WSO2 partner bootcamp in Colombo Sri Lanka, home of WSO2. DeARX has been an attendee since the inaugural event in 2019 and is sad that in 2021 we were forced to shift to a few...